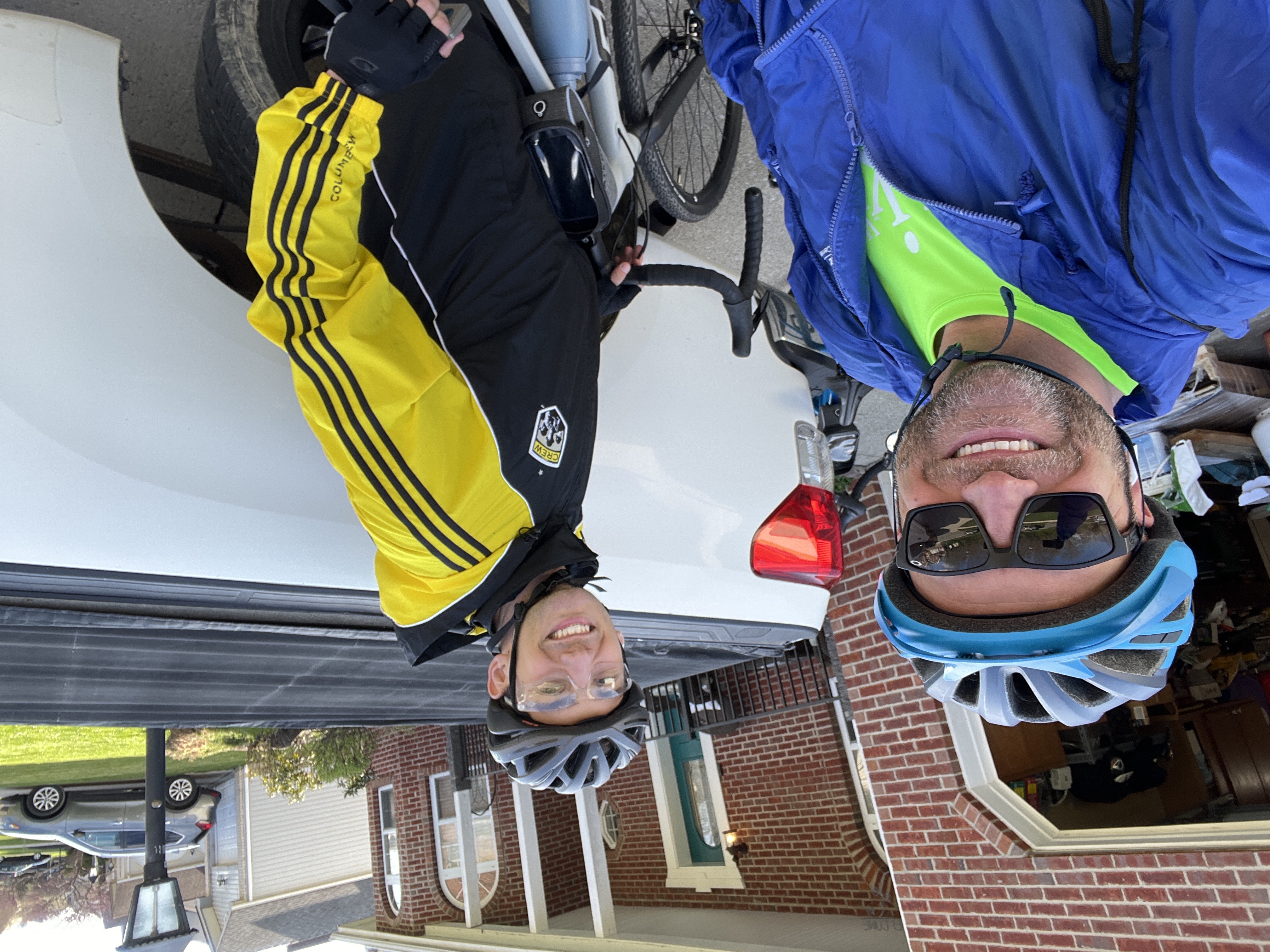 In 2018, the Pooles received a call that every First Responder family hopes to never receive. Up to then, they had been a law enforcement family for 22 years with the family's father, James, being a police officer, a husband, and a parent. The family dealt with the realities of the job through sleepless nights, holidays apart, injuries, and broken spirits that are a part of the profession. But even through that, it was worth it to them to be a proud law enforcement family. In 2015, James and Jennifer's oldest son made the decision to follow in his father's footsteps and join the Columbus Police Department.

That December in 2018, the Poole family were notified that their son was injured in a serious accident and was being transported to the hospital. Their history as a LEO family had made them strong, but the events of this night were not something that they were prepared for.

In January 2019, after the accident, Jennifer began researching ways for the family to be able to cope with the emotions they were experiencing and to process the events of that night. She found First Responders' Bridge, completed the registration form, and she, James, their son, and daughter-in-law attended the inaugural retreat. There, the four of them had time to bond as a family, talk with others going through the same thing as them, learn coping skills, and - most importantly - heal.

The Pooles want to make sure that other First Responder families have the opportunity to attend the expense-free retreats the The Bridge holds and are holding an incredible fundraiser to raise donations.

The Poole's other son, Jonah, was inspired by how First Responders Bridge helped his family and proposed a challenge the size of the United States. The task he set to his father was that, together, the two of them would bike from Los Angeles to Washington, DC while finding sponsors and donations along their route.

James and Jonah will begin their adventure at the start of May at the Santa Monica Pier and ending in mid-June at the Chesapeake Bay. Along they way they'll be live-streaming, stopping at other departments and memorials, and raising funds for The Bridge. 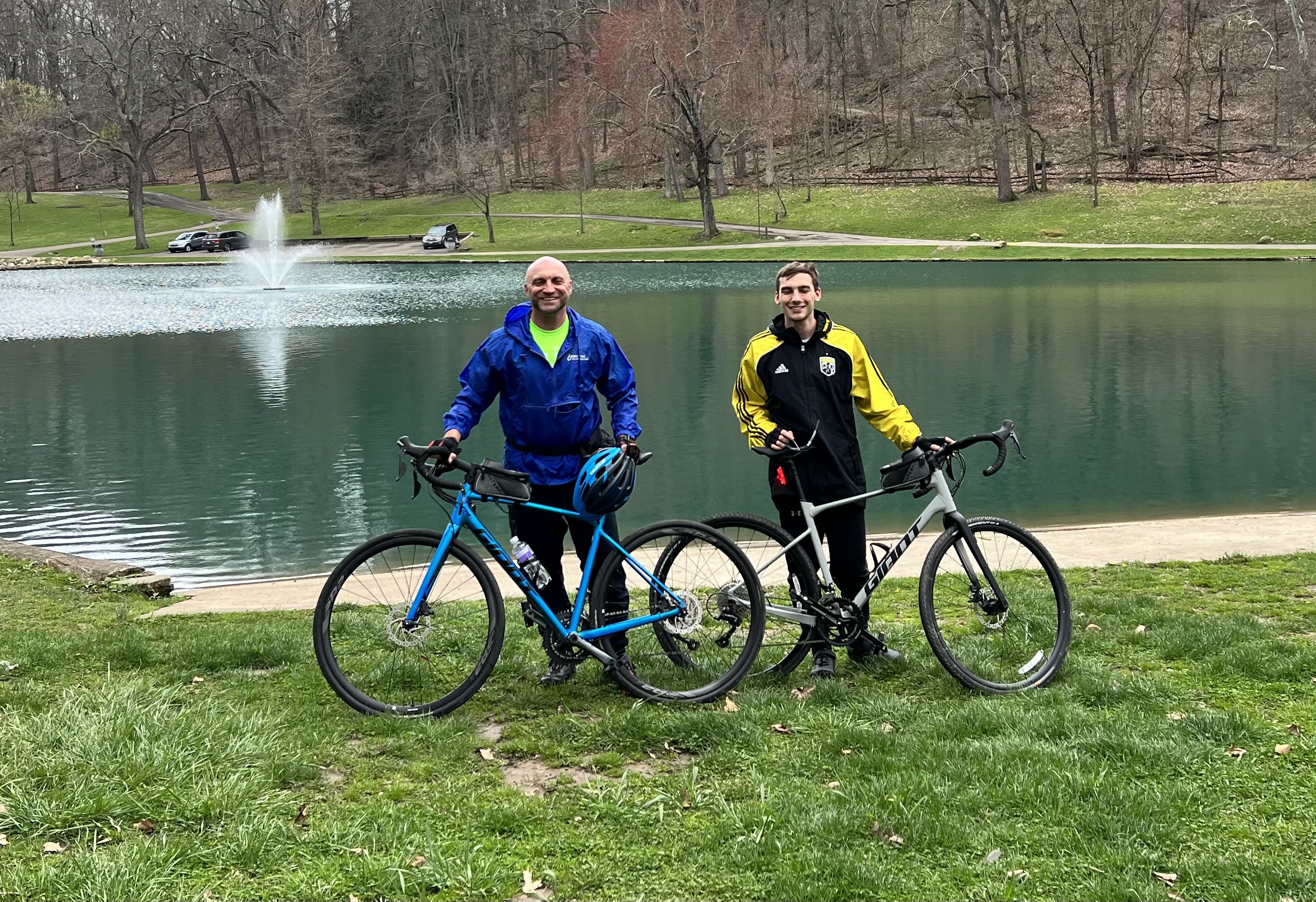 James is a 26 year veteran of the Columbus Division of Police. He has held several positions in the department from Patrol, DARE Officer, Detective Bureau, Community Liaison Officer, and now serving in the Motorcycle Unit. In his 26 years he has received multiple community and division awards for his servant’s heart. He truly loves the community that he works for. At home he has a wife of 30 years, 3 sons, a daughter-in-law and 3 grandchildren. In his spare time, he loves doing all things outdoors, fitness, biking, hiking and family time.

Jonah graduated from Mount Vernon Nazarene University in 2022 with a Bachelors in Biology where he was also a collegiate soccer athlete. In his time there, Jonah has received many academic and athletic awards. Jonah has accepted a seat in the 2026 Dental Class at LECOM University in Bradenton, Florida. In Jonah’s 22 years he has loved helping others and giving back to any community he is involved in. His future plans are to become a Dental School graduate and see what next steps have been prepared for him. Jonah’s hobbies include soccer, fitness, biking, and family time.

Your donation will help First Responders' Bridge continue to provide its retreats for first responders at no expense to them. We greatly appreciate any amount that you're able to give!

First Responders’ Bridge offers educational and informative retreats for first responders and their significant others. We do not provide counseling services.